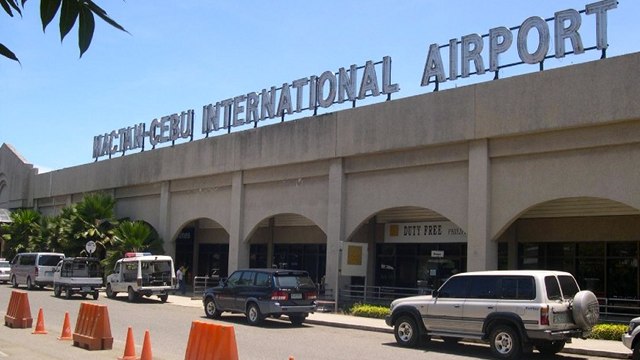 UP FOR EXPANSION. No airline operator is allowed to join the bidding for the project to expand and upgrade the country’s second busiest airport. Photo from Department of Transportation’s website

That is the main reason why the Department of Transportation and Communication (DOTC) decided to exclude private firms with existing stakes in airlines from participating in the bidding for the airport terminal project in Mactan-Cebu, the country’s second busiest aviation facility.

“The conflict of interest is clear. And the world is telling us this: 80% of airports worldwide exclude airlines in airport operation,” he stressed.

Since the DOTC published in December its bidding instructions on the P17 billion infrastructure project under the public-private partnership (PPP) scheme of the government, speculations arose on why the two biggest local airline operators — Philippine Airlines (PAL) and Cebu Pacific Air — were eased out.

On January 9, San Miguel Corp, which manages legacy carrier PAL, even reiterated in a disclosure to the stock exchange its interest in participating in the project bidding.

Abaya, who assumed his first executive post last October, admitted to Rappler that the decision was made under his leadership.

“There were some quiet consultations with DOTC personnel. We knew we would take a hit. But we really thought this through,” he said.

Not the best regulators

He cited, as a possibility, an airport operator assigning to its airline business rivals some airport facilities located in the worst areas.

“The airline-slash-airport operator may have detrimental acts against rivals. We don’t want that,” he added.

While anti-competitive behaviors are usually kept in check through industry regulation or tucked into concession agreements or project contracts between the government and the private operator of a utility, Abaya admitted, “We are not the best regulators.”

“Government and people are better off when there is less need to watch over the concessionaire,” he explained, adding that anti-competitive provisions will entail higher administrative and regulation costs.

He shared that they even thought of compromising by inviting some of the best airport operators in Asia, including Changi airport of Singapore and Incheon airport in South Korea. They eventually decided against this since these are partly state-owned operators, while the winning bidder for the Cebu airport project will be on its own. 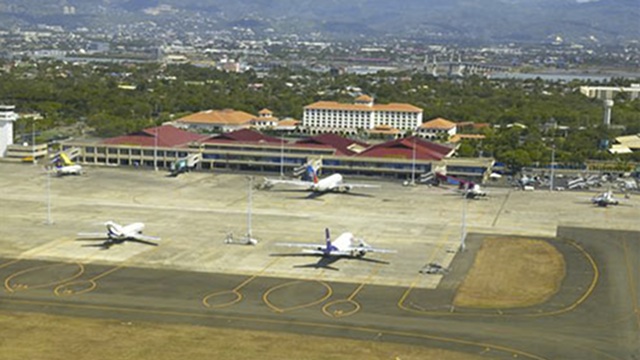 FOR BIDDING. The country’s second biggest airport is up for expansion, rehabilitation. Photo by Mactan International Airport Authority

Various business groups have expressed interest in bidding for the project.

The list includes the strategic alliance of diversified conglomerates Ayala Corp. and Aboitiz Equity Ventures. They are backed by ADC & HAS Airports, Inc, a global player in airport development.

The infrastructure group of businessman Manuel Pangilinan are also interested to include Mactan-Cebu in the portfolio of conglomerate Metro Pacific Investments Corp.

San Miguel, which controls PAL, said in a January 9 disclosure to the stock exchange that it “satisfies the criteria for participants in the bidding process.”

Previously, newspaper reports cited the prequalification terms of reference the Department of Transportation and Communication (DOTC) published in its website, saying that a company vying for the deal “cannot be an entity providing air transport services in the Philippines, be they domestic or international.”

“We will abide by the instruction to bidders,” Abaya reiterated on January 10.

The winning bidder for this build-operate-transfer (BOT) project will be granted a 20-year concession.

The project involves the construction of a world-class passenger terminal building with capacity to carry 8 million passengers a year, as well as the operation and maintenance of the old and new facilities, the renovation of the existing terminal, installation of all equipment, including information technology (IT) required.

The airport facility is the second largest major international airport in the Philippines and serves as the gateway for 5.7 million passengers every year, representing 14% of the country’s overall passenger traffic.

The airport currently serves as a gateway to tourism destinations around the Visayas and the project is expected to further increase the tourists that flock to Cebu and nearby regions. In 2011, the airport served as gateway to 1.6 million tourists. – Rappler.com