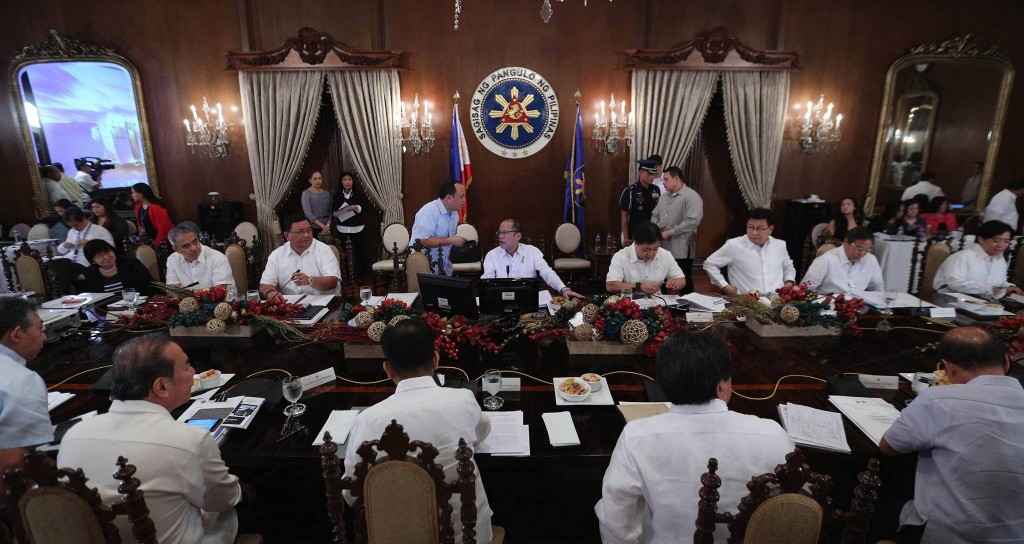 President Benigno S. Aquino III, during the 20th meeting of the National Economic and Development Authority (NEDA) Board on December 16, 2015, has given the Department of Public Works and Highways (DPWH) the go signal to proceed with the NLEX-SLEX Connector Road Public-Private Partnership (PPP) project – subject to a lower initial toll rate.

“Last Wednesday, the NEDA Board finally approved the unsolicited proposal of Metro Pacific Group for the NLEX-SLEX Connector Road project. However, the approval for a lower initial toll rate will be discussed by the DPWH with the proponent”, Executive Director Cosette V. Canilao said during the PPP Center’s year-end press conference.

“Once the original proponent accepts the amended term, then DPWH can proceed with the Swiss challenge next year”, she added.

The project involves the construction, operation and maintenance of an eight-kilometer, four-lane elevated expressway over the Philippine National Railways (PNR) right of way (ROW), which will connect the North Luzon Expressway (NLEX) and South Luzon Expressway (SLEX).

Once completed, the NLEX-SLEX Connector Road hopes to decongest traffic in Metro Manila by providing an alternative to C-5 Road, Epifanio de los Santos Avenue (EDSA), and other major thoroughfares. It is expected to cut the travel time between NLEX and SLEX from more than 1 hour to about 20 minutes.

The NEDA Board also approved an additional PhP20 million for the ROW and resettlement cost for the PhP50.18 billion Regional Prison Facilities through PPP project of the Department of Justice. This PPP project aims to address the present problems in the New Bilibid Prison in Muntinlupa City by establishing a new penitentiary facility in Nueva Ecija that is expected to accommodate some 26,000 inmates.