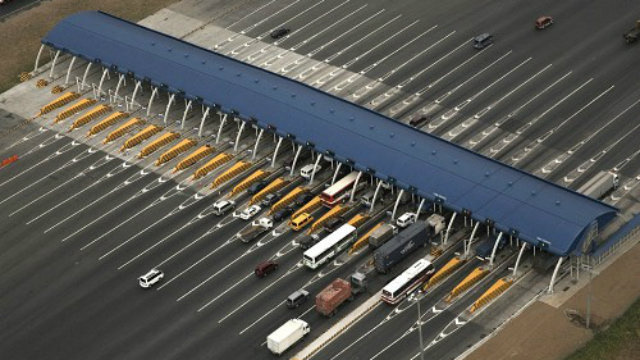 MANILA, Philippines – President Benigno Aquino III finally gave his nod on the two road projects linking the expressways north and south of Metro Manila, paving the way for the start of construction for these crucial infrastructure projects meant to ease traffic and improve connectivity.

On Friday, January 18, the National Economic and Development Authority (Neda) Board, which Aquino chairs, approved 5 infrastructure projects worth P146-billion, including the P25.55-billion NLEx-SLEx Connector Road project, which was “conditionally approved” in November 2012.

The delay was largely attributed to cost issues about the “common alignment road,” or a 5-kilometer-long stretch that the two NLEx-SLEx Connector road projects share. The Neda board’s go-signal paves the way for the start of road construction this January.

“Private sector [will finish] by 2016 the common connection…from Buendia (in Makati City) to PUP (Polytechnic University of the Philippines in Sta. Mesa, Manila) which will be funded by government,” Communications Secretary Ricky Carandang said in a press briefing after the meeting.

President Aquino has once singled out this infrastrcture project as the one he wants completed before he steps down in 2016. The connector roads are expected to cut travel time between NLEx and SLEx to just 20 minutes. It currently takes an hour or more to travel between the two since the congested metropolis is in between.

Diversified conglomerate San Miguel Corp, which has sealed a deal with Citra Metro Manila Tollways Corp. (CMMTC), is technically a rival of the Pangilinan-led Metro Pacific Tollways Corp. (MPTC) for this. Instead of choosing between the two, President Benigno Aquino III gave his nod to both of their separate connector road proposals. 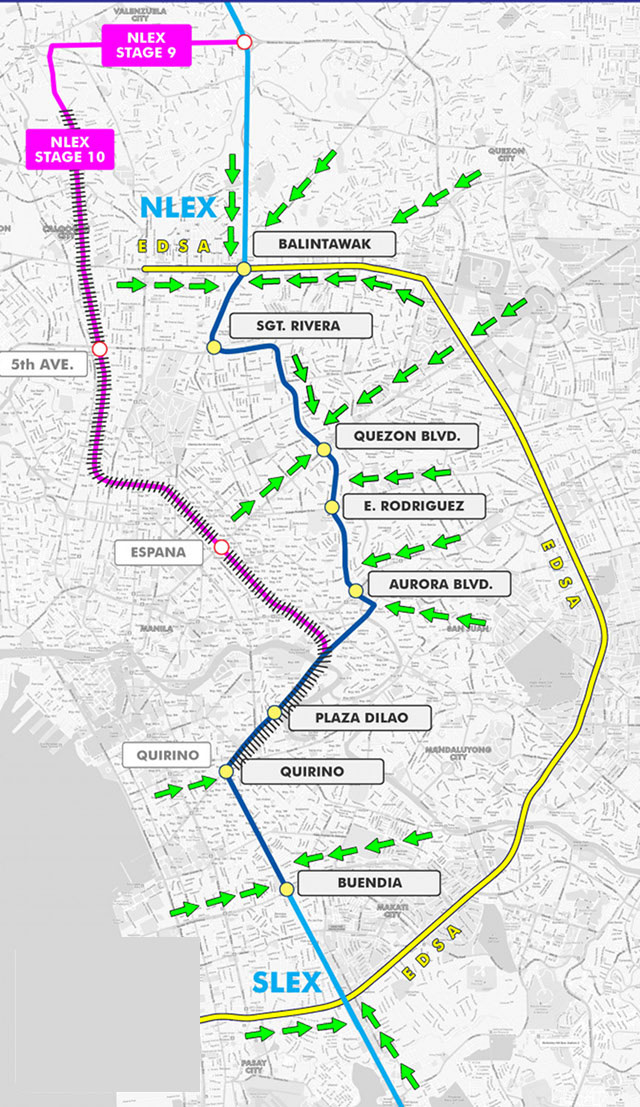 The San Miguel-Citra proposal does not have to go through a Swiss challenge, but MPTC’s does since it was an unsolicited proposal.

The common alignment issues are included in the provisions of the Supplemental Toll Operation Agreement (STOA), which will be the basis for the Department of Public Works and Highways (DPWH) to undertake the Swiss Challenge, Transportation Joseph Emilio Abaya had explained on January 7. 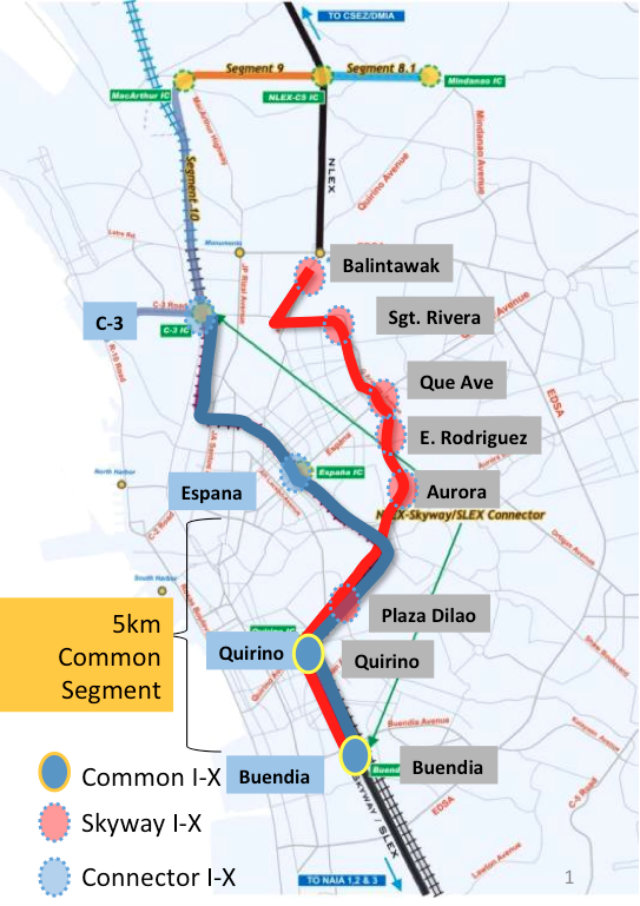 CONNECTOR ROAD. This is the proposed map of the NLEX-SLEX Connector road to be undertaken by Metro Pacific and San Miguel-Citra. Photo taken from a presentation provided by the PPP Center.

Among the projects the Neda board also approved on January 18 were: